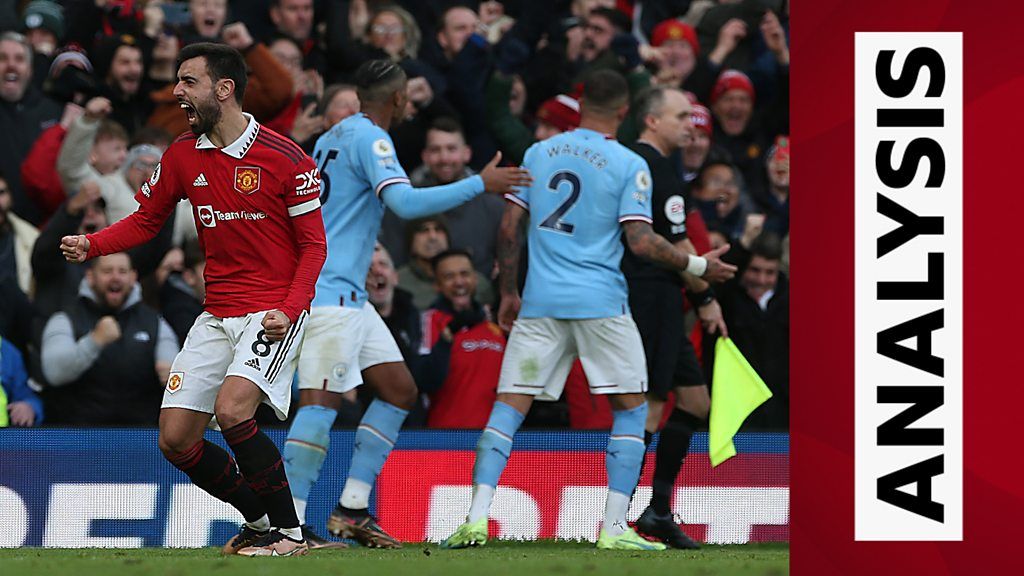 Ex-City defender Micah Richards says the referee’s decision not to rule the goal out for offside was “shocking”.

Watch Premier League highlights on Match of the Day on BBC iPlayer now.

Available to UK users only.