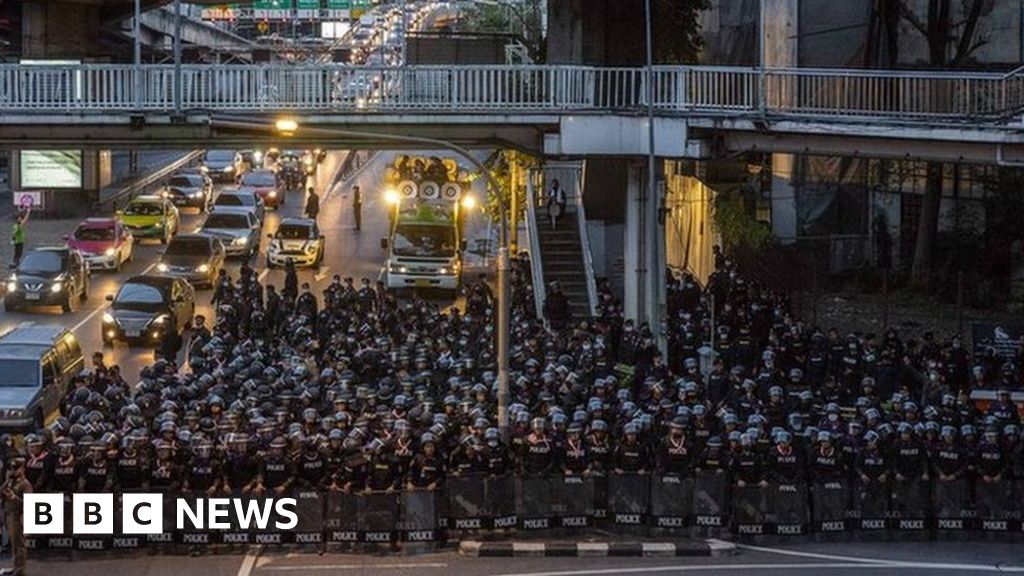 When Anon Nampa, a deceptively mild-looking lawyer, first called for an honest discussion about the monarchy, on 3 August, you could almost hear the collective intake of breath across the country at his boldness. When Panusaya Sithijirawattanakul read out 10 demands for royal reform and accountability from a university stage a week later, Thailand braced itself for a backlash. In a country where every constitution requires the king to “be held in a position of revered worship”, this was akin to blasphemy.