Russia satellite: Kremlin accuses US and UK of ‘distorting’ truth 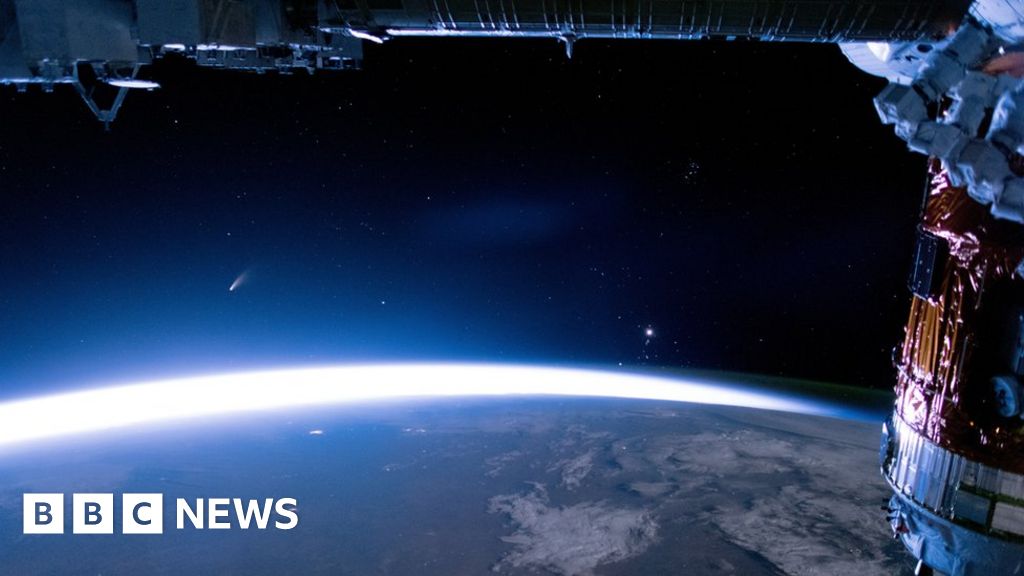 Accusations from the US and UK that Russia recently tested anti-satellite weaponry in space are “distorted”, Russia’s defence ministry says.

“Tests carried out [on 15 July] did not create a threat for other spacecraft,” the ministry said, adding that it had not violated international law.

Moscow said earlier that it had been using new technology to perform checks on Russian space equipment.

But the US and UK said they were concerned about the satellite activity.

“We are concerned by the manner in which Russia tested one of its satellites by launching a projectile with the characteristics of a weapon,” the head of the UK’s space directorate, Air Vice Marshal Harvey Smyth, said on Thursday.

It is the first time that the UK has made accusations about Russian test-firing in space, and comes just days after an inquiry said the UK government “badly underestimated” the threat posed by Russia .

The US State Department also said it had observed the use by Russia of “what would appear to be actual in-orbit anti-satellite weaponry”.

The US and Russia are to hold bilateral talks on space security in Vienna next week, the first since 2013.

The talks could be an opportunity to emphasise that “outer space is not a lawless and ungoverned territory”, US Assistant Secretary of State for International Security and Non-proliferation Christopher Ford said.

What has Russia said about its satellite tests?

In a statement on Friday, Russia’s foreign ministry said that one of the country’s “inspector” satellites had “carried out a check of a Russian spacecraft at close range with the use of specialised small spacecraft apparatus”.

It said the operation “did not violate any norms or principles of international law”.

The ministry accused the US and UK of “again attempting to present the situation in a distorted manner in order to… justify their steps to deploy weapons in space and achieve funding to that end”.

“We consider this latest anti-Russian attack as part of an information campaign initiated by Washington focused on discrediting Russian space activities,” the statement, quoted by the Interfax news agency, added.

Moscow earlier said that last week’s satellite test had resulted in “valuable information about the technical condition of the object under investigation” being recorded.

Why are the US and UK concerned?

In a statement on Thursday, Gen Jay Raymond, who heads US space command, said there was evidence Russia had “conducted a test of a space-based anti-satellite weapon”.

“This is further evidence of Russia’s continuing efforts to develop and test space-based systems and [is] consistent with the Kremlin’s published military doctrine to employ weapons that hold US and allied space assets at risk,” he said.

US Assistant Secretary of State for International Security and Non-proliferation, Christopher Ford, accused Moscow of hypocrisy after it said it wanted arms control to be extended to space.

“Moscow aims to restrict the capabilities of the United States while clearly having no intention of halting its own counter-space programme,” he said.

The US said the Russian satellite system was the same one it raised concerns about in 2018 and earlier this year, when the US accused it of manoeuvring close to an American satellite.

Air Vice Marshal Smyth added: “Actions of this kind threaten the peaceful use of space and risk causing debris that could pose a threat to satellites and the space systems on which the world depends.”

Russia, the UK, the US and China are among more than 100 nations to have committed to a space treaty that stipulates that outer space is to be explored by all and purely for peaceful purposes.

The treaty adds that weapons should not be placed in orbit or in space.