President warns of 100,000 coronavirus deaths in US 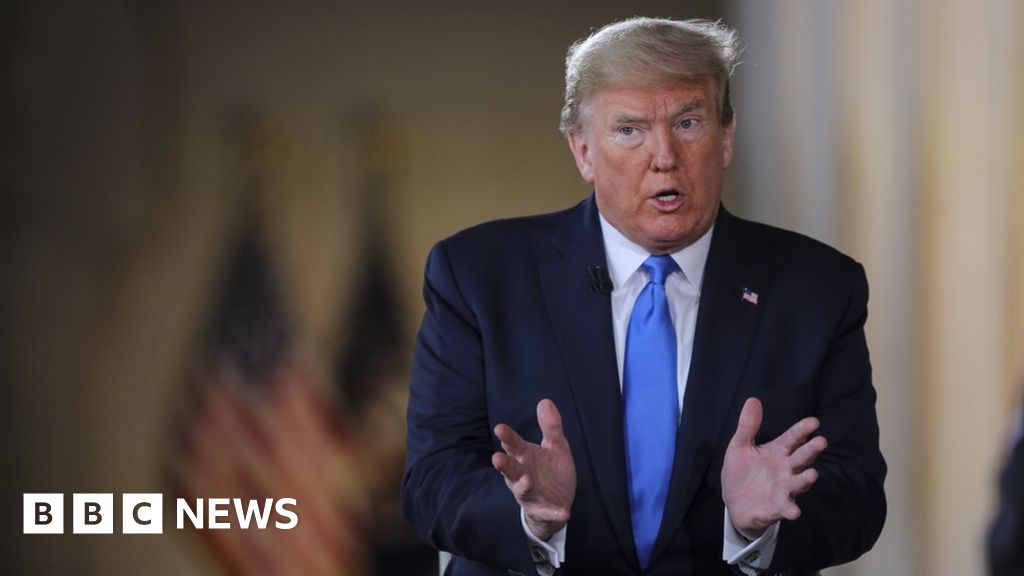 US President Donald Trump has warned that as many as 100,000 people could die of coronavirus in the US.

Speaking at a two-hour virtual “town hall”, Mr Trump also denied that his administration had acted too slowly.

But Mr Trump expressed optimism about the development of a vaccine, suggesting one could be ready by the end of this year – although experts believe it will take 12 to 18 months.

“I think we’re going to have a vaccine by the end of the year,” he told Fox News. “The doctors would say, well you shouldn’t say that. I’ll say what I think… I think we’ll a vaccine sooner rather than later.”

Dr Fauci has previously said a vaccine will take up to 18 months to develop, while Professor Whitty said last month the chances of having an effective vaccine or other treatment within the next year were “incredibly small”.

President Trump also rejected claims that his administration had failed to act quickly enough at the start of the outbreak, saying: “We did the right thing.”

Instead, he again accused China for failing to stop the virus spreading: “I think they made a horrible mistake, and they didn’t want to admit it. We wanted to go in. They didn’t want us there.”

Mr Trump also laid some of the blame at the door of US intelligence officials, accusing them of failing to raise concerns about the outbreak until 23 January.

However, US broadcasters CNN and ABC report that the president’s intelligence briefings mentioned the coronavirus as early as 3 January.