Huawei: US blacklist will harm billions of consumers 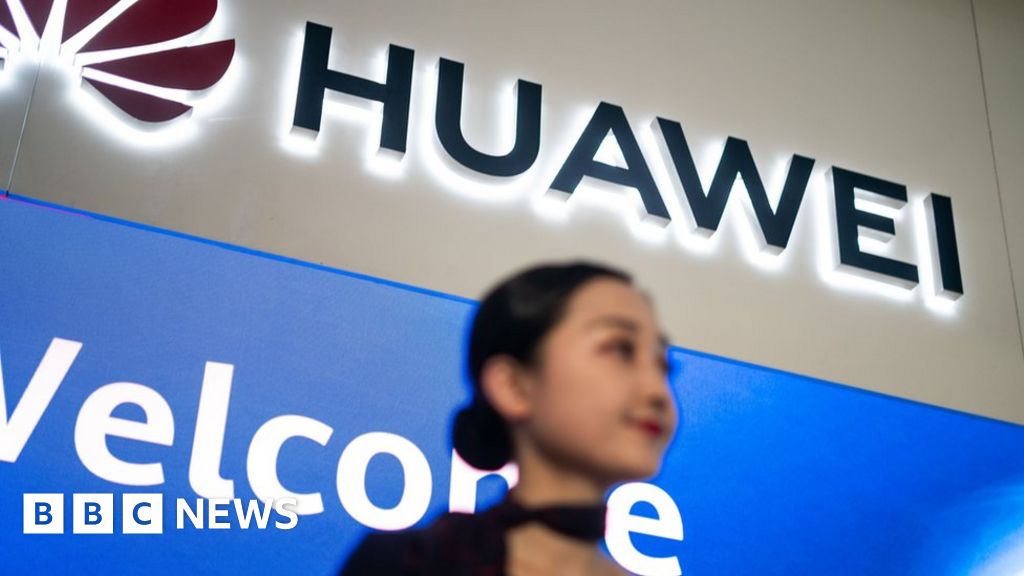 A US move to put Huawei on a trade blacklist “sets a dangerous precedent” that will harm billions of consumers, the firm’s top legal officer said.

Washington recently added Huawei to a list of companies that US firms cannot trade with unless they have a licence.

The trade ban is part of a wider battle between the US and Huawei.

Washington has moved to block the Chinese company, the world’s largest maker of telecoms equipment, on national security concerns.

Huawei has repeatedly denied claims the use of its products presents security risks, and says it is independent from the Chinese government.

“Politicians in the US are using the strength of an entire nation to come after a private company,” Mr Song said.

He said the decision to put Huawei, which is also the world’s second largest smartphone maker, on the so-called “entity list” would have far-reaching implications.

“This decision threatens to harm our customers in over 170 countries, including more than three billion consumers who use Huawei products and services around the world.”

“By preventing American companies from doing business with Huawei, the government will directly harm more than 1,200 US companies. This will affect tens of thousands of American jobs.”

‘No smoke, only speculation’

Speaking to reporters in Shenzhen, Mr Song also outlined steps that Huawei had taken in relation to a lawsuit it filed against the US government in March .

The case relates to restrictions that prevent US federal agencies from using Huawei products.

The firm said it has filed a motion for a “summary judgement”, asking US courts to speed up the process to “halt illegal action against the company”.

“The US government has provided no evidence to show that Huawei is a security threat. There is no gun, no smoke. Only speculation,” Mr Song said.

A hearing on the motion has been set for 19 September.

In recent months, the US has led other countries in blocking the use of Huawei products over concerns that the Chinese government could use the firm to conduct surveillance.

The Chinese firm has become a central part of a wider US-China conflict, which has primarily played out through a trade war.

US President Donald Trump has however sought to link the two, saying recently that Huawei could be part of a trade deal between the US and China.