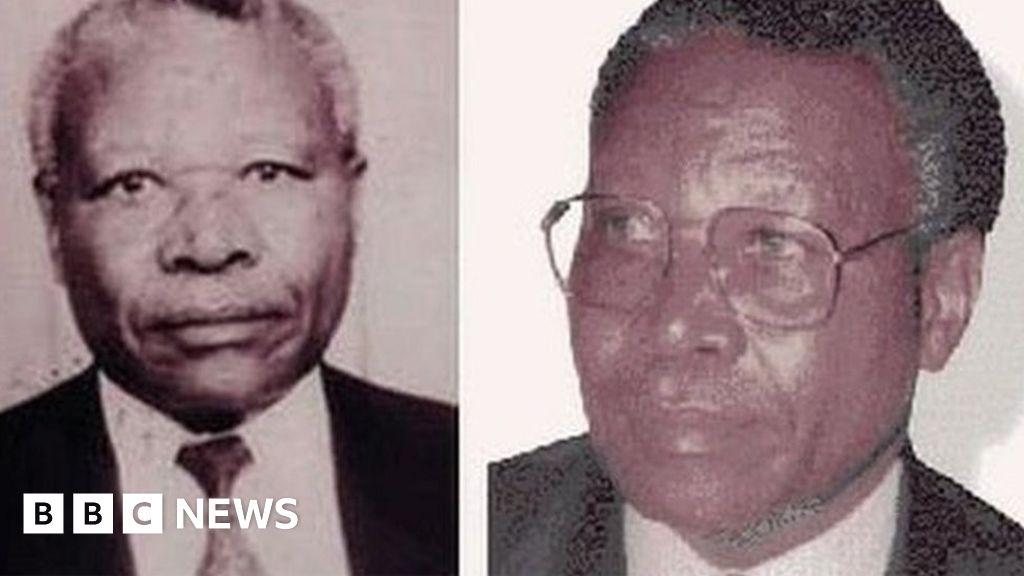 Félicien Kabuga, one of the most wanted suspects in the Rwandan genocide, has been arrested near Paris, the French justice ministry has announced.

Mr Kabuga was detained by gendarmes in Asnières-Sur-Seine, where he had been living under a false identity.

The International Criminal Tribunal for Rwanda has charged the 84-year-old with genocide and crimes against humanity.

He is alleged to have been the main financier of the ethnic Hutu extremists who slaughtered 800,000 people in 1994.

They were targeting members of the minority Tutsi community, as well as their political opponents.

The United States had offered a reward of $5m (£4.1m) for information leading to Mr Kabuga’s arrest.

The chief prosecutor of the International Residual Mechanism for Criminal Tribunals (IRMCT) at The Hague – which is handling outstanding war crimes cases for Rwanda and the former Yugoslavia – said French police arrested Mr Kabuga on Saturday “in a sophisticated, co-ordinated operation with simultaneous searches across a number of locations” that was the result of a joint investigation.

“The arrest of Félicien Kabuga today is a reminder that those responsible for genocide can be brought to account, even 26 years after their crimes,” Serge Brammertz said in a statement .

“For international justice, Kabuga’s arrest demonstrates that we can succeed when we have the international community’s support,” he added.

Mr Brammertz expressed his appreciation to France, but said essential contributions had also been made by Rwanda, Belgium, the UK, Germany, the Netherlands, Austria, Luxembourg, Switzerland, the US, Europol and Interpol.

Following completion of appropriate procedures under French law, Mr Kabuga is expected to be transferred to the custody of the IRMCT, where he will stand trial.

The US has said Mr Kabuga was co-founder and chairman of the Fonds de Défense Nationale (FDN), through which he is alleged to have provided funds to the interim Rwandan government for the purposes of executing the 1994 genocide.

He is also alleged to have given logistical support to militiamen who carried out the slaughter by issuing them weapons and uniforms and by providing them transport.